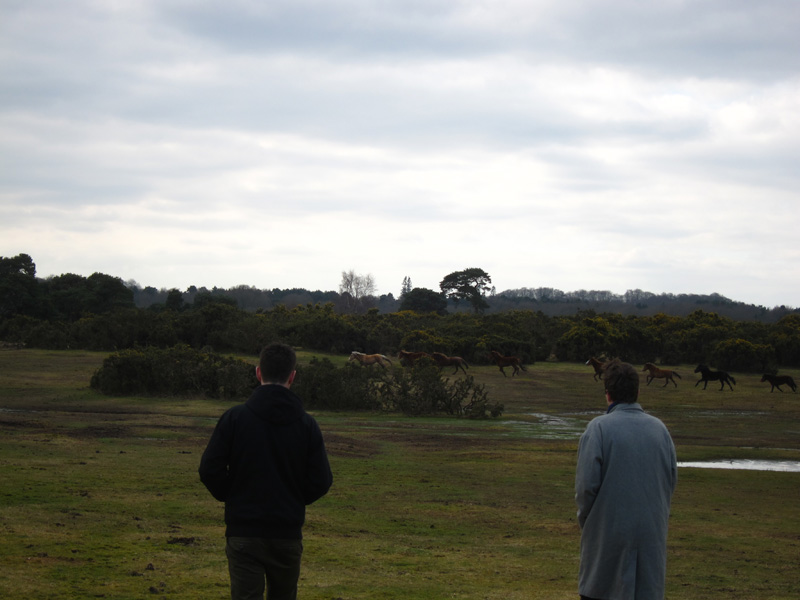 Easter weekend was an exploration of Dorset, starting in the New Forest where animals such as the horses above roam freely about. Interesting concept known as ‘commoning’. Slower speed limits as they roam about the roads too.

Going to the wildlife park was definitely a highlight, with the otters above going crazy as their feeding time was changed by half an hour – and then we saw them fed (dead) baby chickens – nice treat for the kids to see at Easter. Got to see a lot of spectacular owls here, as well as wolves (for real!!), an albino wallaby and bison plus more. Never knew I would enjoy a wildlife park so much! 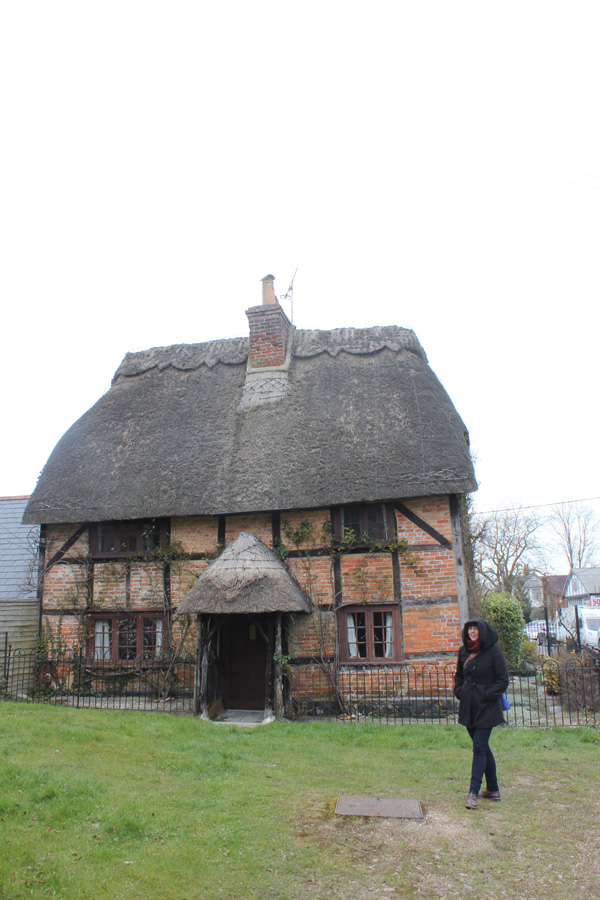 There was a lot of adorable thatched house observations going on. 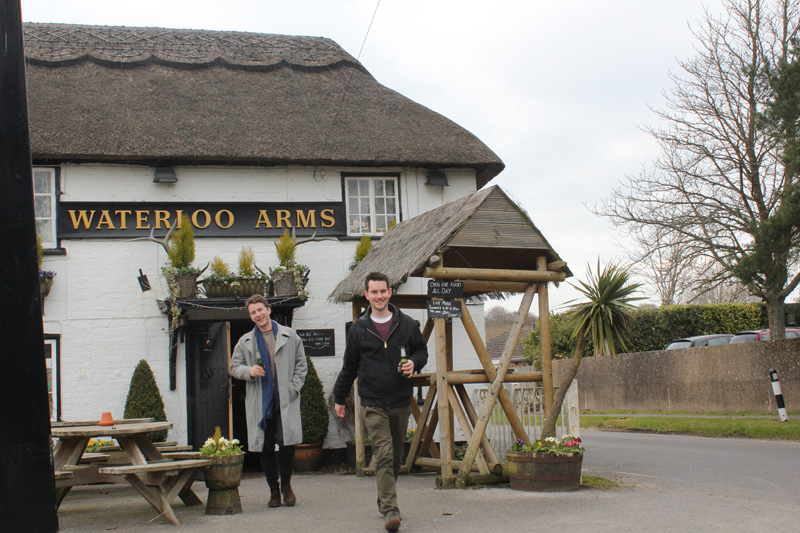 We also inspected some fine establishments through the New Forest, the ‘Waterloo Arms’ being number one, followed by the ‘Montague Arms’ in a town called ‘Beaulieu’. 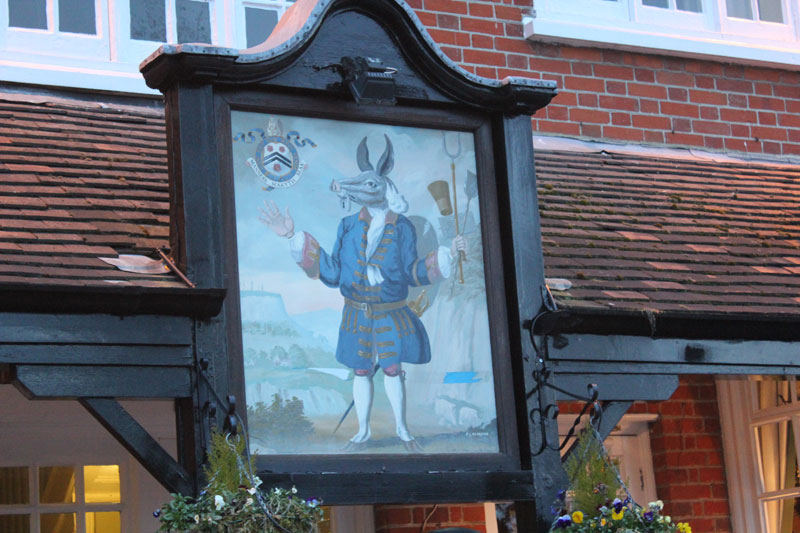 Pub number 3 was ‘the Trusty Servant’ in Minstead, which had wonderful food – pea and leek pie and wild mushroom and spinach pate were most excellent. From here we called into ‘the Red Rover’ and finished up at our lodgings ‘the shoe inn’. Busy explorational first day!